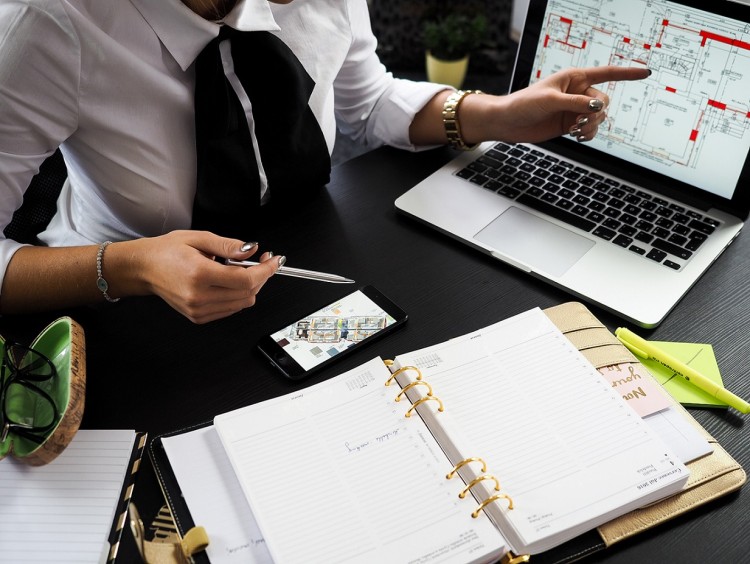 While the overall homeownership rate in the USA has been increasing, it's not equal among people of all races. Racial inequality is currently an acute problem that touches almost every sphere of life, such as education, work, entertainment, and housing. A lot of people looking for real estate to buy face stereotypes and discrimination. Elizabeth Korver-Glenn from the University of New Mexico presented a study that shows that the home buying process often has unequal outcomes based on race. Even though some legal shifts meant to protect against discrimination were made, racial inequality still remains persistent.

Today, we should pay more attention to solving the problem of racism both at home and in college. Parents should explain to their children the historical context of racial discrimination and its negative impact on society as well as teachers have to provide up-to-date information on this issue. Students should be encouraged to critically reflect on the current situation with racial inequality and be able to generate ideas on how to handle it in their community. Such homework tasks as doing research on inequality problems or writing an essay on racial profiling must be given to students in order to boost their knowledge on this subject. To help them complete assignments on racial discrimination, teachers can offer to check essay examples at https://eduzaurus.com/free-essay-samples/racial-profiling/, so students can have a better understanding of this problem and possible solutions for it. Education is one of the most powerful tools for creating change in society, so it’s very important not to shy away from discussing such difficult subjects in the classroom, even if they may feel daunting.

In her study, Korver-Glenn found out that both individual and institutional practices affected the disparate outcomes of each stage of buying a house, from finding an agent to assessing home value. Let’s have a closer look at how racial stereotypes are amplified during the process of buying real estate. 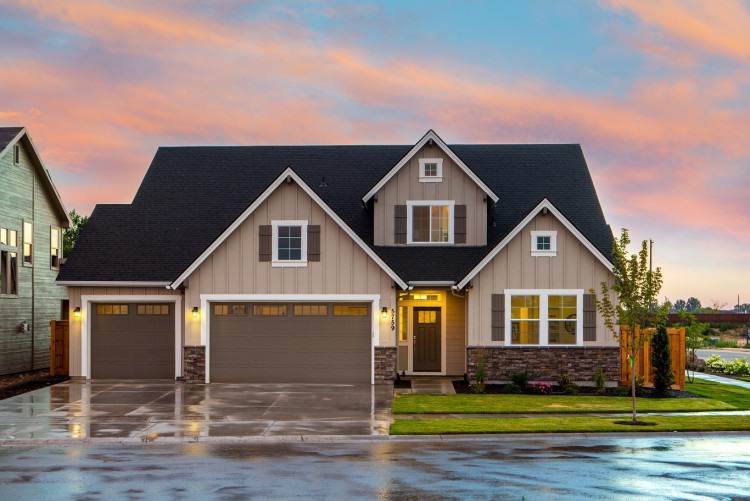 According to the results of the study conducted by Korver-Glenn, real estate agents often acted on racial preferences in coded or direct language. During her research, Korver-Glenn faced an agent that had a home seller who refused to collaborate with a client from the Middle East because of racial stereotypes. His reason for not selling a house was that he did not want to 'support terrorists.” Some other agents said that white sellers often don’t want to sell to black buyers because they think it would decrease home values for their neighbors.

When it came to marketing a house for sale, the study also revealed racially discriminatory practices. Firstly, most housing listing databases prioritize "specialization for majority-white areas", and secondly, real estate agents often inadequately assess clients' potential risks. Individual actions led to unequal outcomes too. For instance, real estate agents tend to make race-based assumptions about buyers, such as whether they posed safety or financial concerns or if they would be a waste of time to deal with.

The study shows that while evaluating mortgage loan applications, agents were driven by similar risk assessments based on the buyer’s race. The required application for those who seek a loan includes information about their ethnicity, race, and sex for monitoring purposes. Unfortunately, the situations when individuals of another race are declined despite being well-qualified for the loan are quite common.

Even when the loan application is approved, people may face discrimination in terms of house value assessment. The research demonstrates that racial stereotypes sometimes make agents and lenders sway financial outcomes.

All in all, the minorities are commonly subjected to widely shared racial beliefs when it comes to their ability to care for homes, potential dangers, financial possibilities, and desirability as a neighbor. Unfortunately, even in modern society, race still plays a role at each stage of the home buying process. It happens because the existing policy of fair housing legislation is not being adequately enforced. Systemic discrimination keeps shaping the market which causes a bunch of problems for people of different nationalities.

We should get rid of discriminatory practices and advance fair housing protections. It can be done by educating the public on racial gaps in homeownership and training real estate professionals to protect housing rights.

Currently, Robert Everett works as a writer at one of the best essay writing services for students. As a former real estate agent, he knows a lot about modern social problems, including racial inequality and discrimination. Therefore, Robert is focused mainly on Sociology and Economics in his work now. 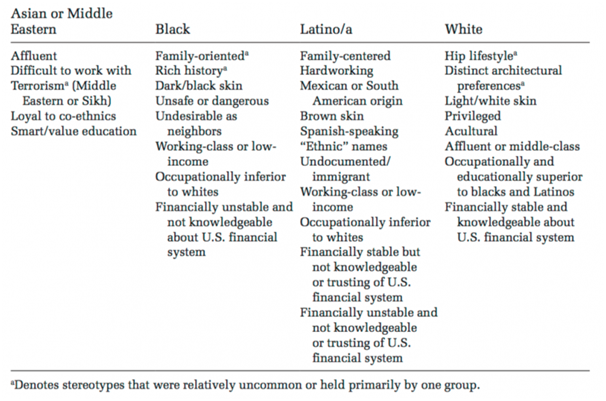