An Overview of the Aspen Real Estate Market 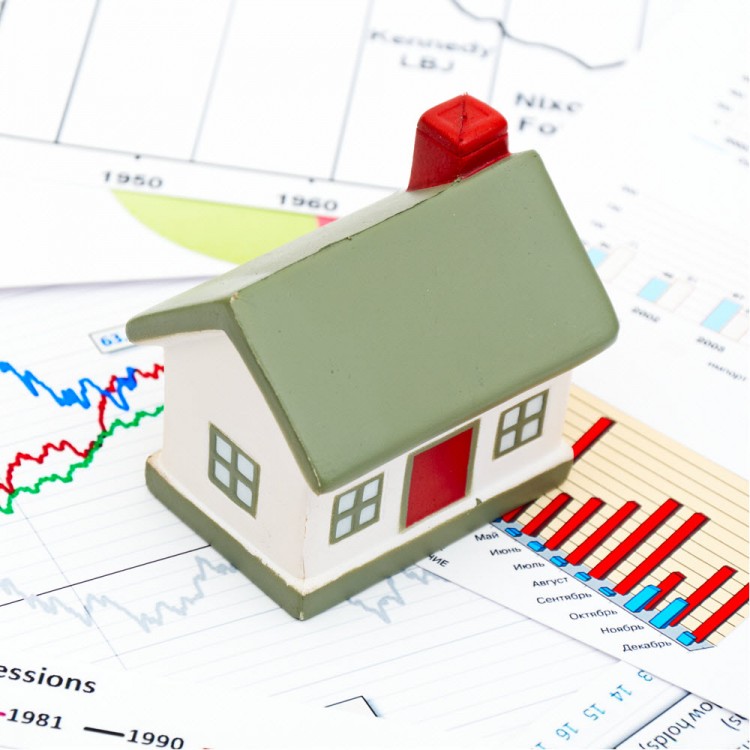 An Overview of the Aspen Real Estate Market

Aspen, Colorado is one of the premier skiing destinations in the United States. The Aspen housing market ranges from condos catering to seasonal tourists to single family homes. Let’s learn more about the Aspen residential real estate market.

The Aspen housing market has mostly seen steady growth even when other luxury real estate markets were slowing or declining. It had an unexplained dive in 2016 but has been recovering since. (At that time, “cheap” homes under three million were more than a fourth of total sales.)

Conversely, the Aspen market was barely affected by the 2007-2009 Great Recession. It rebounded so much that it was back at pre-recession levels in 2012. And the Aspen market has fully recovered from the 2016 drop.

Quirks in the Aspen Housing Market

If you are searching for Aspen real estate, you may hear the term Snowmass used. And Snowmass may even be referred to as a separate community. In reality, Snowmass is an unincorporated community near Aspen. The town of nearly three thousand people is located off Highway 82. Ironically, the town of Snowmass, Colorado may be confused by outsiders with the Snowmass Ski Area or the town of Snowmass Village. Snowmass Village is the largest ski area in the Aspen area and home to roughly three thousand people. Because it puts you right on the slopes, it is also a luxury real estate market.

The Breakdown of the Aspen Housing Market

Roughly sixty percent of homes in the Aspen metro area are in Aspen proper. The remaining forty percent are spread between Snowmass Village, Old Snowmass, and the town of Woody Creek. The homes get more expensive as you get closer to the slopes, and the percentage of multifamily homes increases. Luxury condos and duplexes command a thousand dollars a square foot or better. After all, this is a town where a 600 square foot condo is considered affordable when it costs less than two million dollars. In downtown Aspen and the West End neighborhood, prices for property can exceed two thousand dollars a square foot.

Super-high-end homes, those worth ten million dollars or more, are almost always paid for in cash. In good years, these transactions account for up to a third of all sales volume in the Aspen area.

The State of the Luxury Real Estate Market in Aspen

The Aspen market sees sales of nearly two billion dollars a year, and luxury homes are the main driver. There is weak activity for properties over five million dollars. On the other hand, there is an active market for properties below the five-million-dollar mark. Yet, Aspen has had better sales of luxury homes and big homes than the national luxury home market. Conversely, the expensive Aspen housing market means that a luxury home may not be considered such until you hit the seven to ten-million-dollar mark. (The average home price is just over seven million dollars.) Yet that makes it one of the most stable luxury real estate markets in the country.